Learn about the AU Board of Directors

Africa University’s Board of Directors is diverse and all-inclusive in its composition and geographical reach. In terms of section 10 of the Charter, the University Board of Directors consists of a minimum of 18 and a maximum of 30 members drawn from Europe, America, Africa and Zimbabwe. A total of 11 members are drawn from Africa while an additional 4 are drawn from Zimbabwe. Stakeholders like students, Senate, Zimbabwean business community, government and the Church are all represented in the Board of Directors. The AU full Board meets twice per year in March and October.

Increasing the well-being of pastors, continuing the church’s evangelism efforts, and upgrading the health infrastructure in his episcopal area are all priorities for Bishop Muyombo’s ministry. Bishop Mande is also interested in engaging mining companies in the Democratic Republic of Congo on their Corporate Social Responsibility. He holds a Metallurgical Civil Engineering Degree from the University of Lubumbashi, DR Congo (1998). Between 2008 and 2010 Bishop Mande researched extensively on the role of the church in electoral processes respectively in Zimbabwe and DR Congo.

Prior to being elected as bishop, Mande Muyombo worked as president of Kamina Methodist University, DR Congo, and then for the General Board of Global Ministries, where he served as Executive Secretary for Africa, Assistant General Secretary of Missions and Evangelism, and finally Executive Director of the Global Mission Connections unit.

Muyombo received his Master of Divinity degree from St. Paul’s School of Theology with an Ethics/Church and Society Concentration in 2010 and his Doctor of Ministry as part of the Children and Poverty in a Globalized Economy cohort in 2015, also from St. Paul’s.

Muyombo is married to Blandine Muzhinga, and they have three daughters and a son. 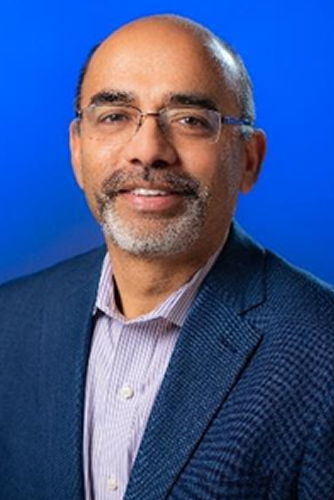 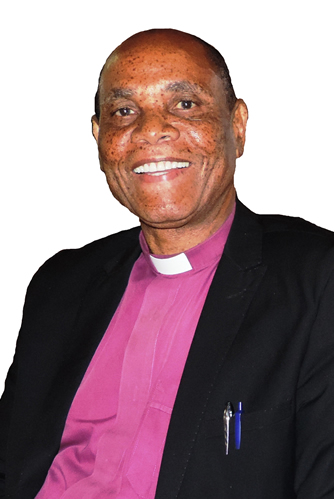 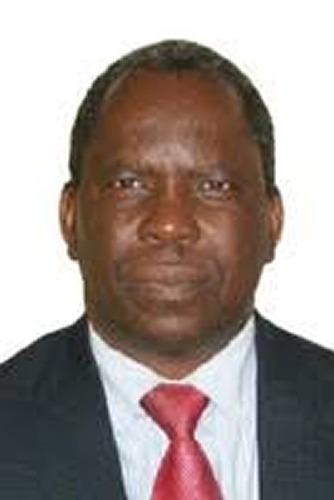 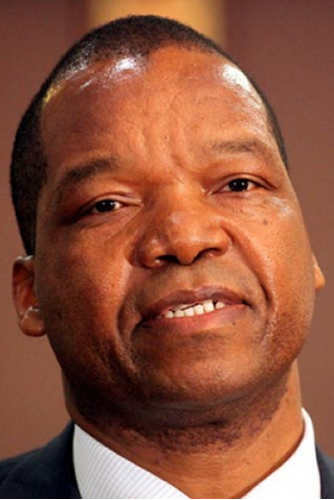 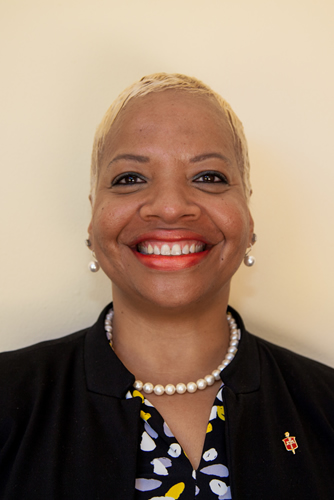 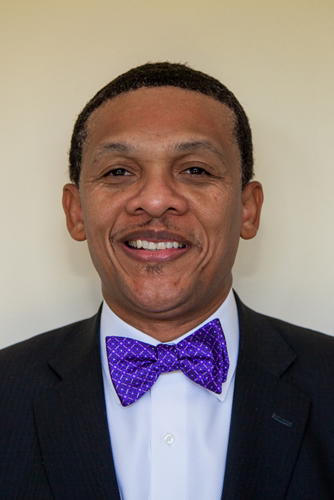 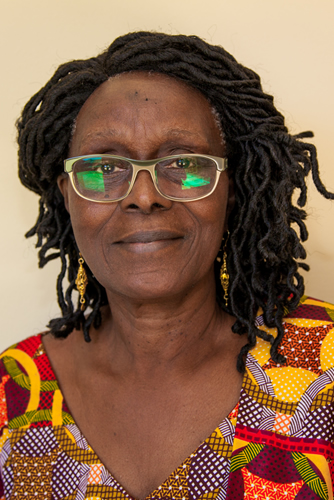 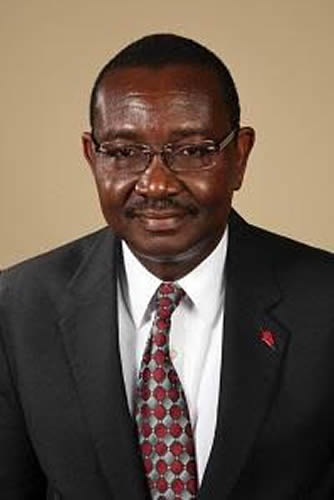 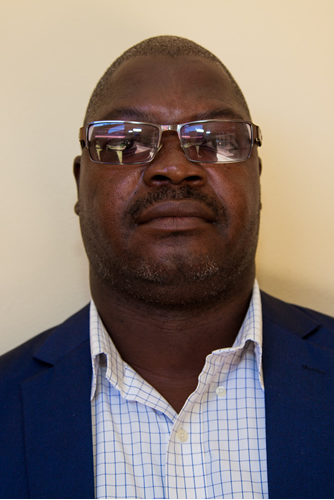 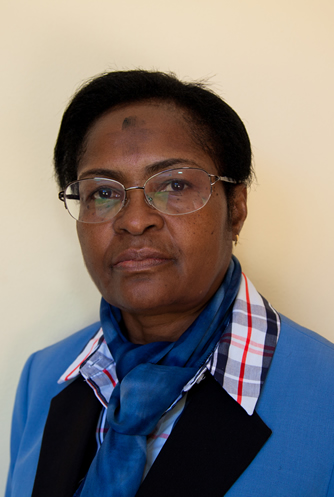 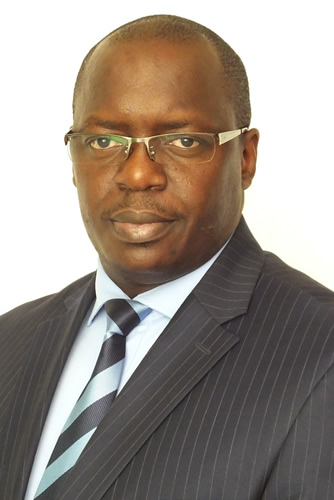 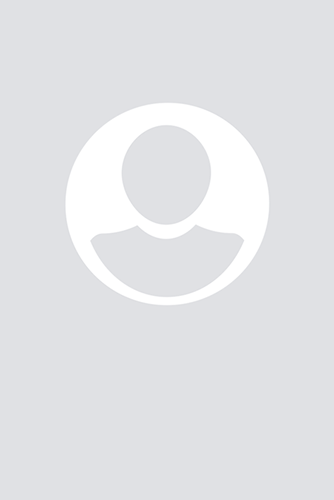 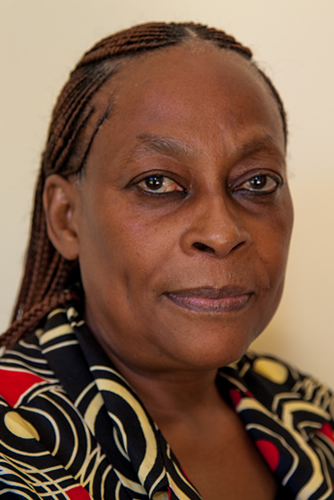 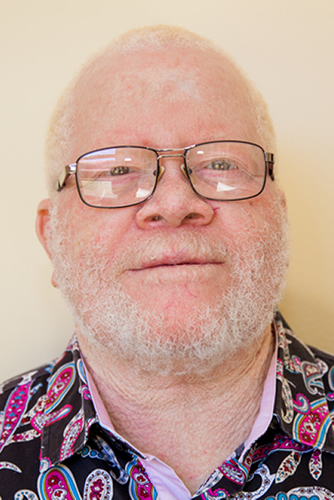 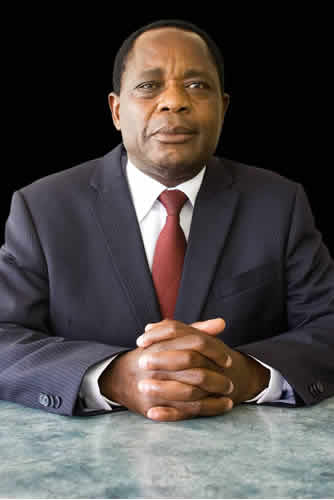